Languages of translation means the languages into which we can translate documents and texts. In addition to European languages, our company provides translation services in Persian, Arabic and Central Asian languages. We provide all services, including website translation, in all languages indicated below. 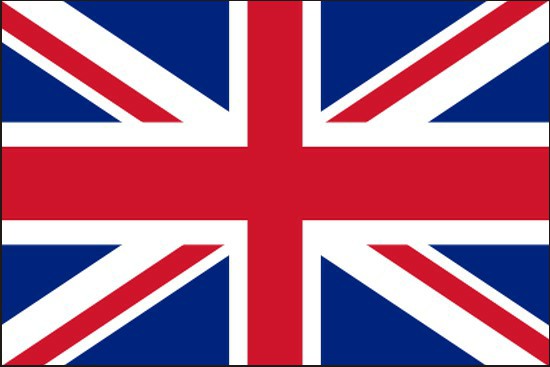 English language, being the most widely spoken language in the world, is present in the list of the most frequently used languages. 410 million people are native speakers of this language, which belongs to the Germanic languages ​​of the Indo-European languages, and 1 billion people speak it as a second language. 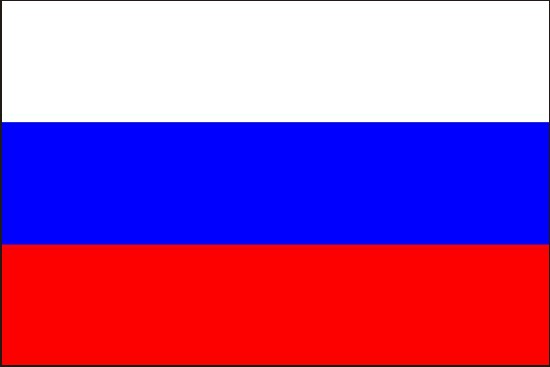 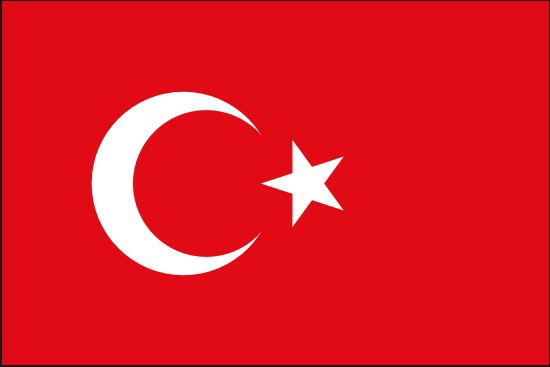 Turkish or Turkic is the official state language of Turkey and the Turkish Republic of Northern Cyprus. It belongs to the Turkic-speaking branch of the Altai language group and, for comparison with other Turkic languages, as an alternative name in Turkology is known as the Turkish Turkic. Due to our belonging to the same roots, this language is very close to the Azerbaijani language, there is a difference of about 438 words and affixes. Each Turkman and Azerbaijanian freely understand each other during the conversation. However, despite the closeness of our languages, the translation of documents is not so simple. The difference in alphabets, grammar rules, social and public environment creates the need for a professional translation of documents. If we take into account our wide business, social and political relations with Turkey, we will see the creation of a great need for document translation services. 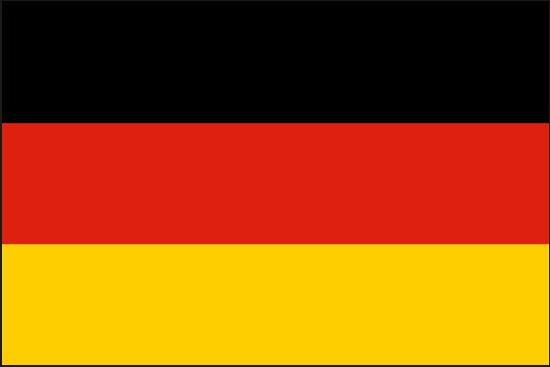 German is one of the most common languages ​​after Chinese, Arabic, Native American, English, Spanish, Bengali, Portuguese, Russian and Japanese. This language is one of the official and working languages ​​of the European Community.

Being a member of the subgroup of Romance languages ​​of the Indo-European language family, French is the main spoken language of the French people, Belgium, Switzerland (in particular in the French-speaking parts of Romandy), the French-speaking population of Canada. Approximately 20 million people in the world can speak French. 128 million people speak French as their native or second mother tongue, 72 million people in 54 countries speak and use this language. Headed by France, this language is spoken in Canada, Belgium, Switzerland, Africa, Luxembourg, Monaco and several other countries. 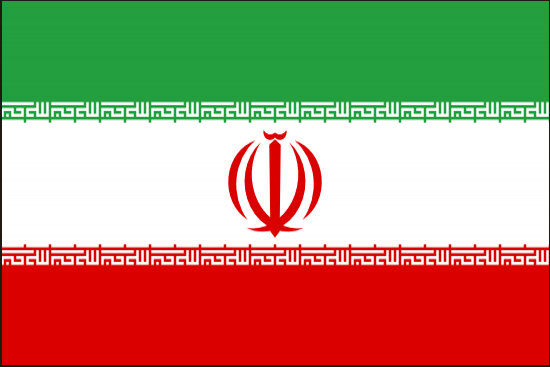 Being a part of the Iranian language group of the Indo-European language family, the Persian is one of the most ancient languages. This is the official language in such countries as the Iran Islamic Republic, Afghanistan, and Tajikistan. The Dari and Pashto languages ​​in Tajikistan and Afghanistan are very similar to the Persian language and are easily understood due to the general vocabulary. At the same time, there are ethnic groups in Uzbekistan, Turkmenistan and Pakistan that speak this language. For more than 60 million people, the Persian is their native language, approximately 53 million people use it as a second language. 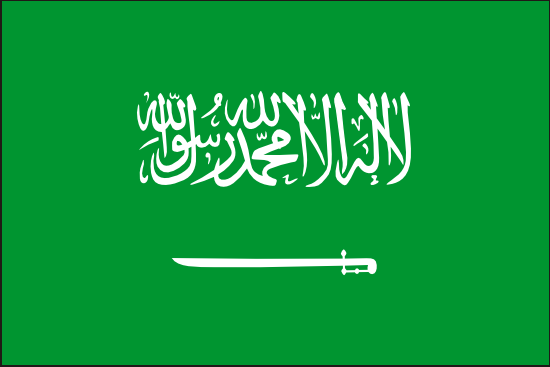 Arabic is the part of the Northern branch of the South Sami language group. It differs from related languages ​​in it’s ablity to preserve its ancient history, wide distribution, phonetic, grammatical and lexical properties up yo now. It is one of the official and working languages ​​of the UN. Modern Arabic literary language is being recognized as the official language in the Arab countries, the total population of which is two hundred million people.

Along with the Arabic language, there are also local dialects (by country) and accents spoken by the population. Taking into account that they are seriously different from each other and the literary language, the miscommunication between Arabs from different countries, as well as the lack of understanding of the literary language by the Arabs who do not have the appropriate training, is considered normal. 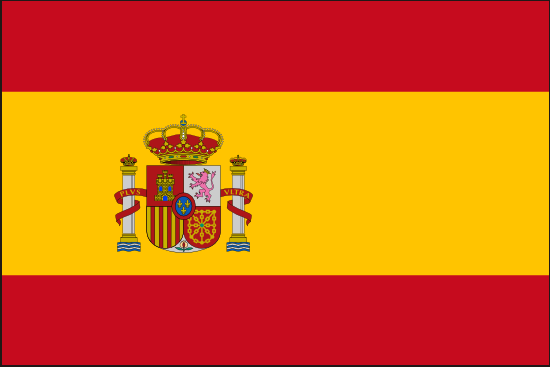 Spanish is the third most widely used spoken language in the world. The geography of distribution of this language mainly extends to the South-Western European and North-South American continents. According to approximate estimates, about 500,000,000 people on earth know Spanish, write and speak it. At the same time, Spanish is the official and main state language in the country, and adopted as the second state language in some countries. Spain, Cuba, Colombia, Costa Rica, Chile, Ecuador, Guatemala, Peru, Mexico, Uruguay and some African states can be noted. 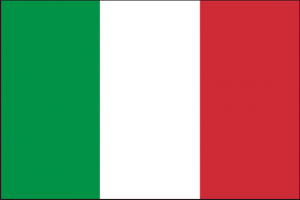 Being related to European languages, Italian is the official language of San Marino, Vatican and Switzerland. It is declared the second official language in particular in those regions of Slovenia and Croatia where citizens of Italian origin had been settled. Our company offers translation services from Italian to Azerbaijani, from Italian to Russian and vice versa. Due to the presence of extensive social, political, business relations between our country and Italy, the need for professional translation services, in particular the translation of technical, inter-medical, scientific and other documents, is constantly felt. Always trust the translation of your documents and other translation matters to professionals so that your partners and clients to value you.